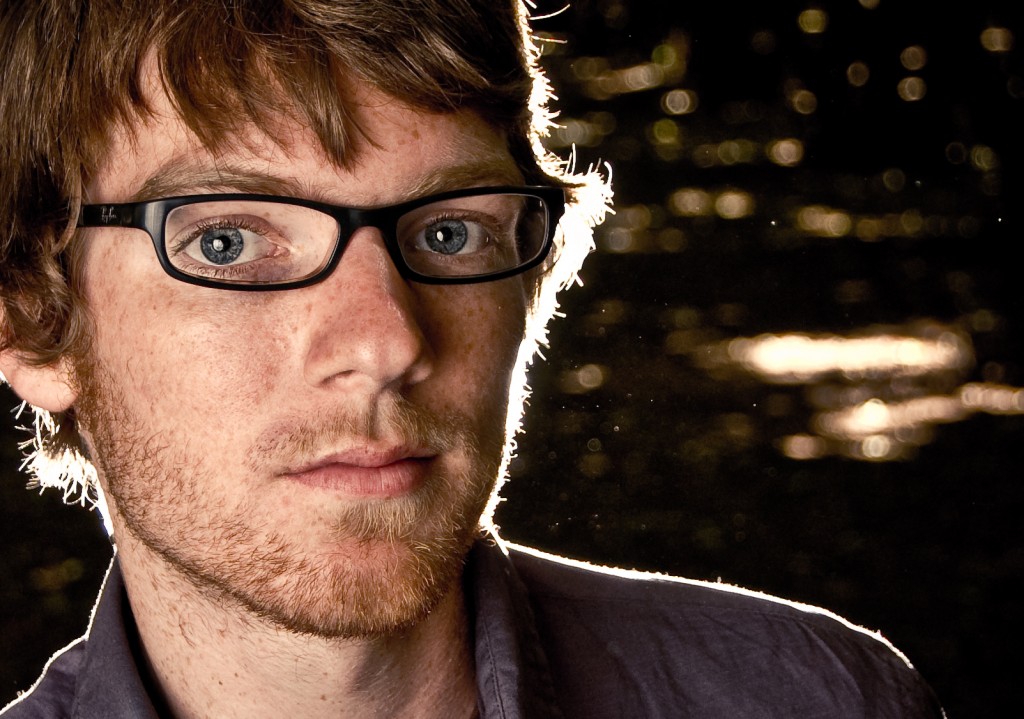 Taken during the July Eugene Strobist Meetup at Dorris Ranch. We spent most of the meetup organizing groups and making sure everyone was at the proper station (which we was expecting to do now that the group has grown so much!) so we took some time after most people left to photograph my friend Mike.

We’ve noticed ourselves doing the same lighting setup in almost all my shots, so we made a point to try out some different setups for the shots we took this day.
Peaked at number 8 in Explore. Thanks!
Featured in the August 8th, 2008 PhotoDump at EpicEdits.
Strobist: SB-600 just behind mike providing the hard rim light. Umbrella’d SB-28 right up close to Mike on camera left to provide a really soft, wrapping light on his face.
Title credit: José González – In Our Nature

My tree at dusk 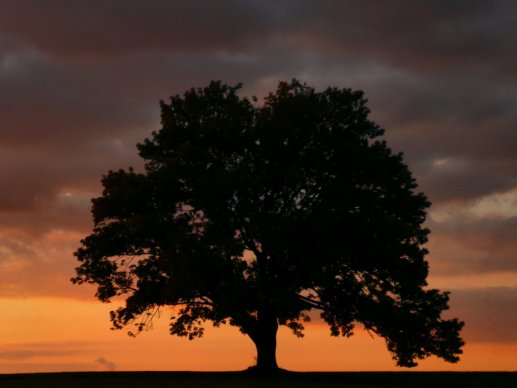 We have a gazillion photo’s of this tree. We visit one another briefly during my commute.
Original photo replaced with a version that no longer has the wires and poles. They’ve been ‘shopped’ out of the shot by popular demand.